One of my friends hit up a guy she dated many years back for a small favour. They were never in a serious relationship because they lived in separate states but they were pretty damn close for a couple of years and cared a lot about one another.

Hence the favour request I guess.

The man who’s now married turned around and told her he wasn’t allowed to speak to her – strict orders by the missus.

Settle down mate. She didn’t ask you to put your tongue down her throat..

Are you a man or a chicken? 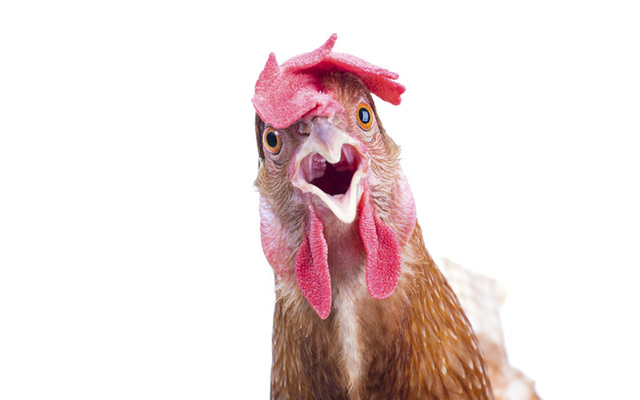 How about you tell your wife she’s a friend you dated years back, there were no longer any feelings there (why else would be have gotten married. Duh) and because your a nice person and can help a friend, you will.

This makes me mad at both people in the relationship.

The woman is completely insecure and taking it out on her partner isn’t fair. If your concerned your partner may be tempted to see another woman, why are you even together.

If you trust him, there shouldn’t be an issue.

What I also hate is that you can jump on the woman’s social media pages and she appears to be nothing but confident and happy and loved up. Yet no one can see what is going on behind the scenes and that she is petrified her boyfriend will fall out of love with her.

It’s actually really sad and goes to show why social media influencing shouldn’t be a thing. Anyone can influence others regardless of the reality of the situation or product they are endorsing.

So my friend had to turn to a stranger for the favour and is now with child.

If this was what she was after she wouldn’t have hit up a chicken for the request.