A Boys’ Airport Nightmare. Really? Was it though?

A Queensland mother has gone to the media after her nine-year-old son had to sleep in an airport storeroom without her knowing where he was when a Virgin Australia flight was diverted.

Katie Meredith said her son, John, spent last Thursday night at Melbourne Airport with two other unaccompanied minors when their Brisbane to Sydney flight landed in the Victorian capital.

He had Macca’s for dinner, build a fort and played on an iPad with two other kids.

Where are the parents of the other children? Perhaps they are normal people who don’t seek attention.

This happened over the Grand Prix weekend, so Virgin have said all accommodation was booked out.

Their argument is pretty legitimate. They can’t exactly kick out guests who have paid for rooms because a child has been put on a flight without guardians.

It was a significant weather event. An unforeseen circumstance. These are the risks you take when you put your child on a flight unaccompanied. They should be thanking Virgin and reimbursing them with a babysitting wage.

Don’t worry Richard. I got your back. And so do the parents of the other children is seems. 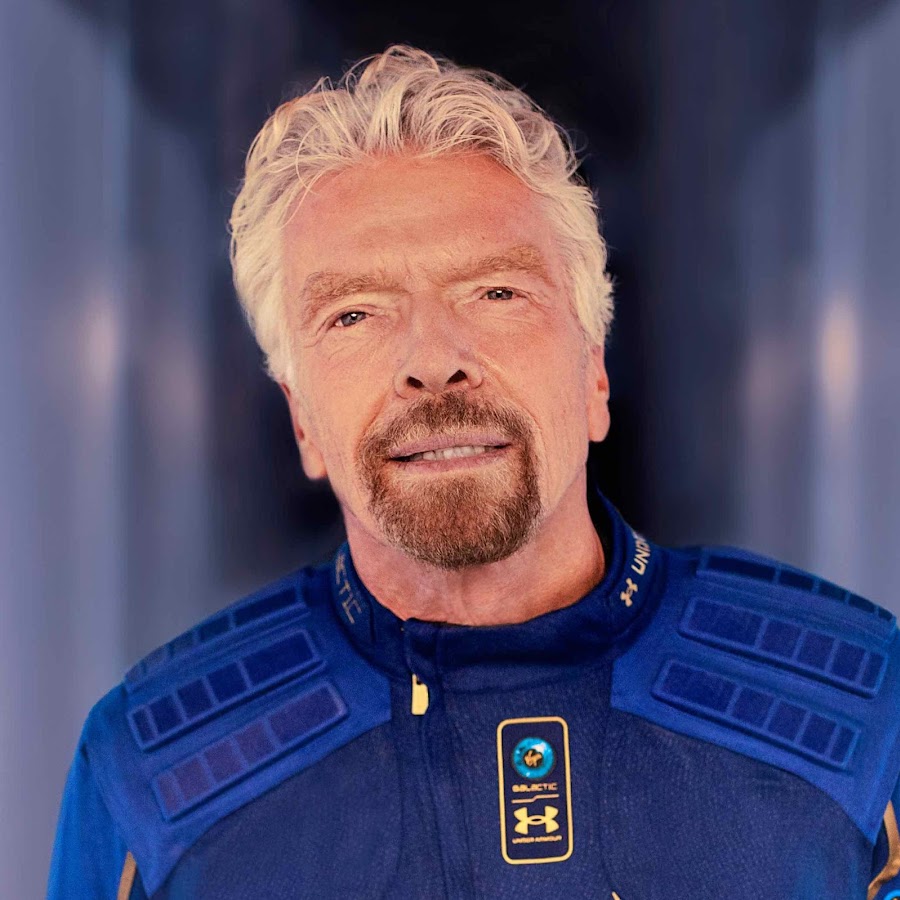 Single blogger who wants to make all the ladies laugh out loud at life's small misfortunes . View more posts