A man got held up with a gun earlier this year because a customer didn’t get a pizza discount.

If you want the full story, this is what happened. 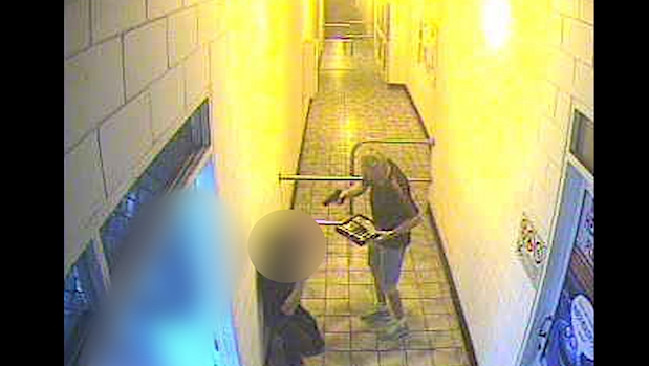 So basically this man wanted a discount and when he didn’t get it, he asks the employee to step outside with him, demands an apology and then pulls a gun to his head.

Who walks in to a pizza store to order a supreme on a thin base and just happens to have a gun in their pocket?

Does he take a machete to get his groceries?

A knife to pick up the dry cleaning?

Why would you take a gun with you just to get dinner?

For safety? But what human would be stalking a dominoes in search of people to attack at random?

Probably the kind of human being who would also take a gun to order take away actually.

This man though, would have just get up from the couch and grabbed his keys, wallet and gun off the counter.

Maybe he grabbed the gun by accident, and really meant to take some discount vouchers with him instead.

Or was he on his way to kill someone?

Was he thinking, ‘I still haven’t killed Mick. I better get that done tonight. But I’m actually pretty hungry so I’ll get a pizza on the way.’

The police who dealt with the situation have said that it was the most serious common assault they had seen to obtain an apology for not getting a discount on a takeaway pizza.

Well I would bloody hope so.