A young girl getting caught with drugs in a foreign country is a terrible scenario to imagine. 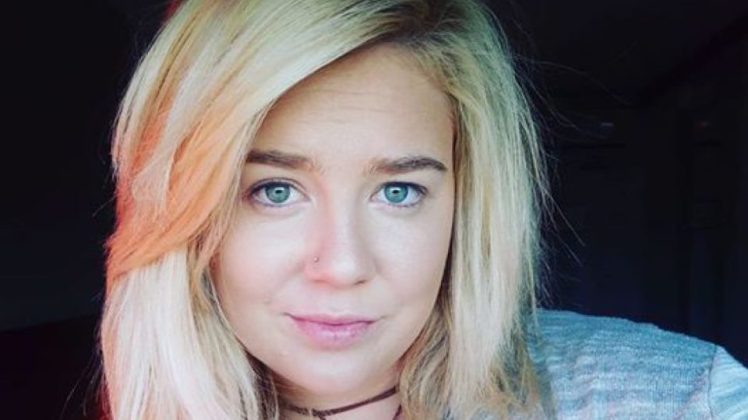 Here’s what I’m talking about.
Cassie Sainsbury has denied the claims.
Before I continue, let’s not forget that this girl is just 22 years old which leaves her with little life experience or wisdom (obviously).
If she is guilty, then it was a really dumb thing to have done. But we’ve all done dumb things at some stage, and some of us more than once.
I mean, I’m 31 and I got kicked out of a club just weeks ago for scissor kicking on the dance floor.
This girl is in a foreign prison facing a life long sentence and what does her home country do?
Bombard the media with reasons to believe that she is guilty.
It’s all out there today with ‘debt’s and failed dreams’ which are only making the public believe that she has become a drug mule.

Have we forgotten that Cassie is someone’s daughter?

Being in debt at such a young age would be a terrible thing to be facing and as unwise as she is, Cassie was just acting her age in running of to South America to sort her life out, or just take a break.
She has obviously run into a string of bad people, that have seen her face some hard decisions.
I am in no way agreeing with what she did or didn’t do, but there is no need to judge so quickly without thinking about how dumb we were as kids and how easily this could have been the result of peer pressure, or a really bad judgement call by a depressed woman who thought she had nothing to lose, which is really quite sad.
Let’s just bring the local girl home and let her sort her life out with local police, rehab, centrelink, job networks, whatever it takes.

There is a good chance that the media who have hit us with all these ‘facts’ have at some stage of their lives done a line, taken a pill, gotten behind the wheel after a few, not paid a bar tab, I could go on and on!
The difference is that these people who have broken the law at some stage or another have been just a few years older to know that difference between doing it in your own country, and doing it overseas.
So before you start making claims about guilty or not guilty, think hard about what you were like at the age of 22.

And lastly, fail or no fail, it’s pretty impressive that this girl was committed enough to attempt to run her own business, when others her age are living off their parents and instagramming their top scores on candy crush before spending any income on a new dress that leaves little to the imagination to take out and wear while they drop $18 a drink for a vodka cranberry.